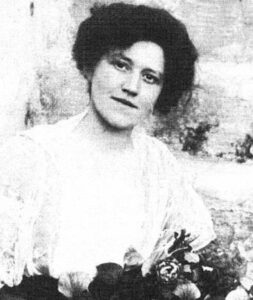 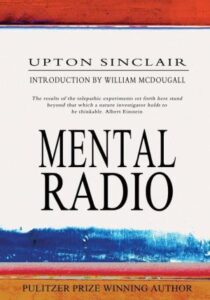 J.B. Rhine and the parapsychology lab at Duke formalized the scientific study of PSI events on a scale that had not been attempted before, though others had written about it. The “Paranormal” was a very popular subject then as it is today, and “Spiritualist” news was a regular feature in the press. Many celebrities of the day had something to say about the topic. The famous author Upton Sinclair was very interested in the subject, had he wrote a book published in 1930 “Mental Radio” in which he describes experiments and experiences he had with his wife, Mary Craig Sinclair. J.B. wrote Mr. Sinclair a number of times, and even sent him a pack of the Zener cards, the type that were being used in testing at the lab.

The correspondence between Rhine and Sinclair give a lot of insight into the importance of research and in what constitutes careful experimental considerations. It also makes clear that the lab had limited time and resources to do all the exploring they found valuable.

Mrs. Sinclair, had been having “psychic” type experiences since her youth, but didn’t focus on them until much later. She and Upton did a number of experiments, and some of her work included Upton and other friends making simple line drawings, which she would reproduce without any knowledge of the original drawing. Using simple pictures for ESP research was done again with the Zener cards, and with Remote Viewing research decades later.